Larnaca New Marina and Port re-development project is the city’s most prominent investment project. This project is aimed to modernize Larnaca and promote tourism, new jobs, and attracting more investment to the city.

This article will go through the details about this project, updates, and the opportunities, to give you a clearer vision. 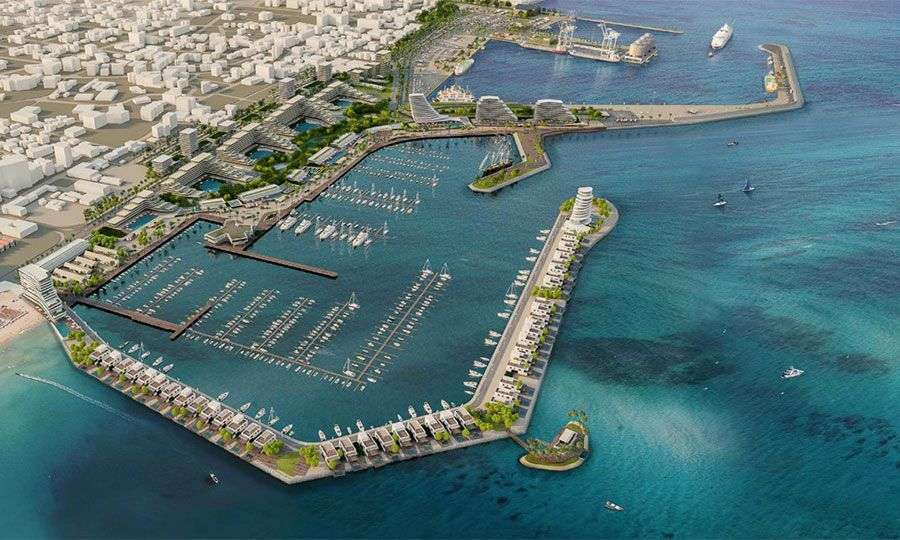 Larnaca New Marina and Port project is a €1.2 billion investment project considered the most significant investment project in Larnaca. The vision of this project is to develop high-end cruise and marina facilities while being environmentally friendly and sustainable. Iconic buildings are planned to be built within this project which will boost the image of Larnaca. The construction would entail extending the current marina to 650 berths and upgrading the port and its environs, covering a total area of 510,000m2.

The marina offers cutting-edge technical infrastructure, including the capability for big vessels, the extension of piers and docks, and the construction of a major passenger terminal. A new cruise ship terminal will be built as part of the port expansion. Larnaca’s new marina is also planned for a yacht club and retail park and several hotels, a private island, and residential units.

Together with the new airport and the new Metropolis Mall, Larnaca New Marina can be a severe facelift of the city and become one of the prime touristic locations of the Mediterranean area. This project can have significant economic and social benefits for Larnaca and Cyprus as a whole.

Mr. Nicos Anastasiades, The President of Cyprus, stated that ‘the goal and vision [of Larnaca New Marina] was and remained the transformation of Larnaca into a modern European city.

It is planned to construct about 20,000 square meters of a university building and research theatres. A medical school will coexist with a medical center, a hotel, a hospitality college, and a blue marine, environmental, and energy university is part of the plan. There will be a cutting-edge luxury residential lighthouse with 360-degree views from all units. The last U-shaped residential structure will be built north of the Marina, together with a 5-star business hotel, a commercial center, and two more luxury residential buildings served and managed by the hotel. The project will have its private island. The western half of the project will consist of many office buildings, parking spaces, studios, and small-size flats appropriate for students or persons visiting Larnaca regularly for business.

Within the first five years of Larnaca New Marina project, the current Larnaca’s marina will be upgraded as well. These upgrades include:

A three-year international public tender procurement reached an agreement with Kition Ocean Holdings, consisting of a Cypriot and an Israeli company, to redevelop Larnaca’s current marina and port.

Alexandrou Corporate Services Ltd and Eldeman Holding BV, a Cypriot and Israeli joint venture, have been awarded the project. Contracts of ~€1.2 billion have been signed.

Work is scheduled to commence following the receipt of the necessary licenses.

Development of all the necessary expansion infrastructure, including a new road. This phase also includes the Yacht Club, a 4,600m2 space with offices, restaurants, event space, sailing schools, diving schools, and shops.

Development of land tourist and residential development in the marina area and a traditional market of local items. There will also be 10,000 square meters of educational facilities, including university lecture and research arenas, a medical school and medical center, a hotel, a tourist college, and an environmental and energy university.

Construction of 45 luxury villas. The western portion of the project will be built, including office buildings, parking lots, and student apartments.

The project’s full development completion is expected to be within 10 to 15 years.

Projections and The Future of Larnaca New Marina

Larnaca New Marina is projected to bring in a revenue of €120 million per year and create an estimate of 4,000 new jobs in addition to other temporary positions. The estimated lifetime revenues are expected to reach €19.6 billion. 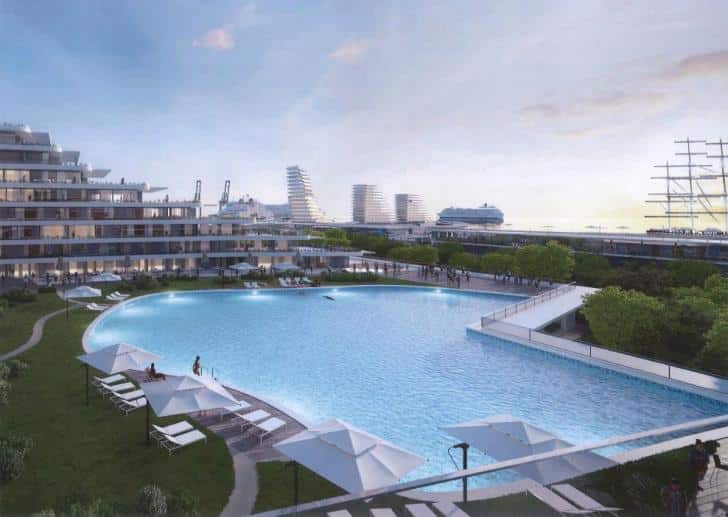 As noticed from the above description, the Larnaca New Marina area will have a massive increase in value and class. Therefore, any real estate project within this area will boost the value within the next 5-10 years. Strategically, Sunshadow Investments picked this location to build high-end real estate properties to benefit from this opportunity fully. Our latest projects situated within this area are:

2 Units Left!
GAIA Project
GAIA is a new collection of two and three bedroom apartments and two meticulously crafted two-storey Skyvillas. Dynamically designed in a way that reflects 21st-century tastes. Gaia provides the opportunity for a perfect marina-side contemporary life-style.
1 Unit Left!
NOX Residential
NOX mid-rise apartment building is designed for those who share similar values and cultural ideas, and aims to deliver a calm environment for residents to enjoy and embrace. Strate-gically positioned to overlook the new port and marina along Larnaca’s waterfront it is only steps from some of the finest restaurants and shopping that the city has to offer.

These developments will give around 3,000 to 4,000 jobs, transforming Larnaca into a robust corporate, commercial, and tourism ecosystem for skilled professionals to thrive. Experts observe that the entire project will attract foreign corporations and multinationals by turning Larnaca into a facilitative and innovative ecosystem for business activity.

President Nico Antastasiades lauded the project as a historical milestone, declaring that the New Marina will support the creation of about 4000 jobs. The President said, as quoted by the Cyprus Mail,

“There will be about 4,000 new jobs created, calculating those directly tied to our company and those created by companies such as restaurants that will open outlets at the commercial part of the project”.

Experts believe that this astounding development will encourage numerous European and international brands from the hospitality and retail industry to explore opportunities in Larnaca. As Larnaca begins its transition toward a modern European port city, the potential for new employment opportunities is immense.

Some of the jobs will be tied closely to the project’s development. At the same time, other opportunities will emerge as businesses, retailers, and international brands target the New Marina with their expansion ambitions. Larnaca is ripening up for multinationals and European manufacturers looking to expand their target markets by using Cyprus as a bridge between the East and the West.

Larnaca has a flourishing tourism industry, and the New Larnaca Marina is all set to revive the sector with emerging developments. The New Marina is a dynamic mixed-use development that will host luxury resorts, five-star hotels, residential buildings, and various cultural and social entertainment avenues. These developments will catalyze luxury tourism, attracting jet setters and the European elite to the shores of Larnaca.

Larnaca New Marina provides a new luxury movement, opening an enormous potential for high-rise luxury development. Local and foreign investors have their sights set on the New Marina to benefit from the stellar ROI potential of the mixed-use residential, commercial, and corporate actions. The Cypriot government intends to use the luxury hotels and resorts to expand the tourism sector and accommodate an influx of luxury tourists flocking to the islands.

Larnaca New Marina will usher in a new era of tourism activity facilitated by robust economic growth and real estate investments. Larnaca district is set to witness marked enhancements in the tourism sector as the dazzling Marina comes to life with high-rise luxury developments. The state-of-the-art road network will improve connectivity, putting Larnaca on the Cypriot travel map with superior accessibility.

What are the developments that will boost tourism growth in Larnaca? Larnaca New Marina is envisioned as an island surrounded by vibrant green spaces, fine dining establishments, strings of restaurants and cafes, eclectic bars, hip discos, and a wealth of other recreational facilities. The beautiful parks and pedestrian areas will create a tourist-friendly district with all dining establishments and recreational facilities walking distance.

This hustling and bustling urban community will attract crowds of luxury-minded cosmopolitan travelers to revel in the beauty of Larnaca New Marina and the Cypriot coastline. Reports reveal that the New Marina will also host luxury catering venues, making it a prime location for destination weddings. The New Marina strip will welcome the advent of major global retailers and European brands, transforming Larnaca into retail heaven.

Larnaca New Marina is one of the most considerable opportunities happening within the last ten years in Cyprus. Planning investments close to this project is a big win for any investor. This opportunity wave is starting now, and now is the time to catch it.

If you have any questions regarding real estate and property investment and development in Cyprus, don’t hesitate to contact us at info@sunshadowinvest.com, call us at +357 24 816246, or Book a 20-Minutes Online Meeting. 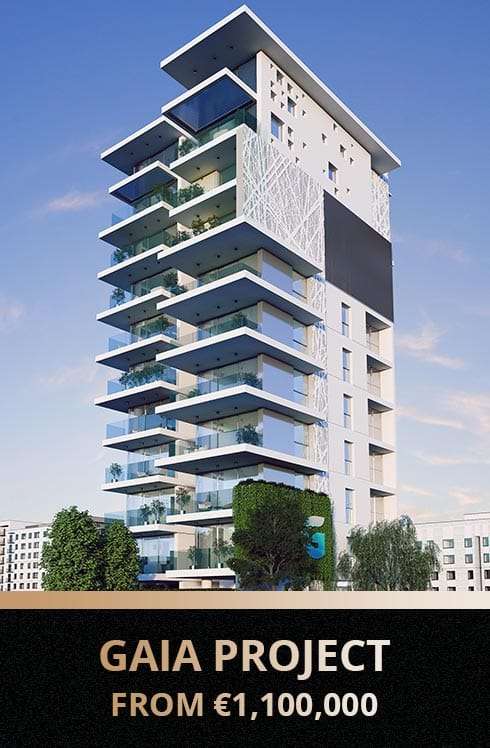 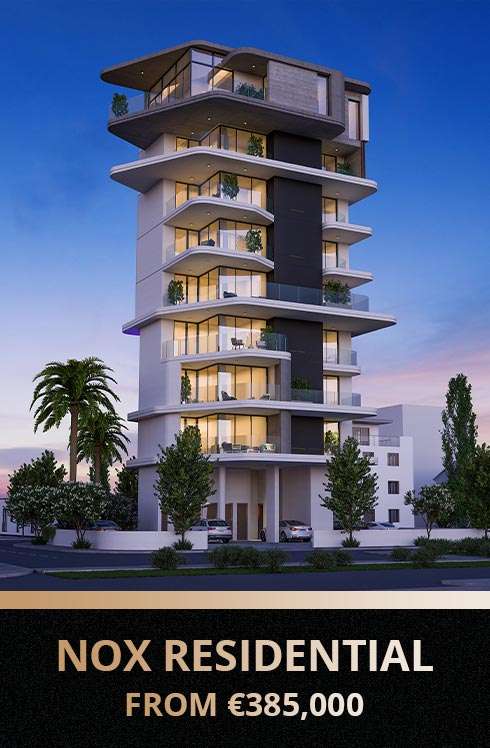 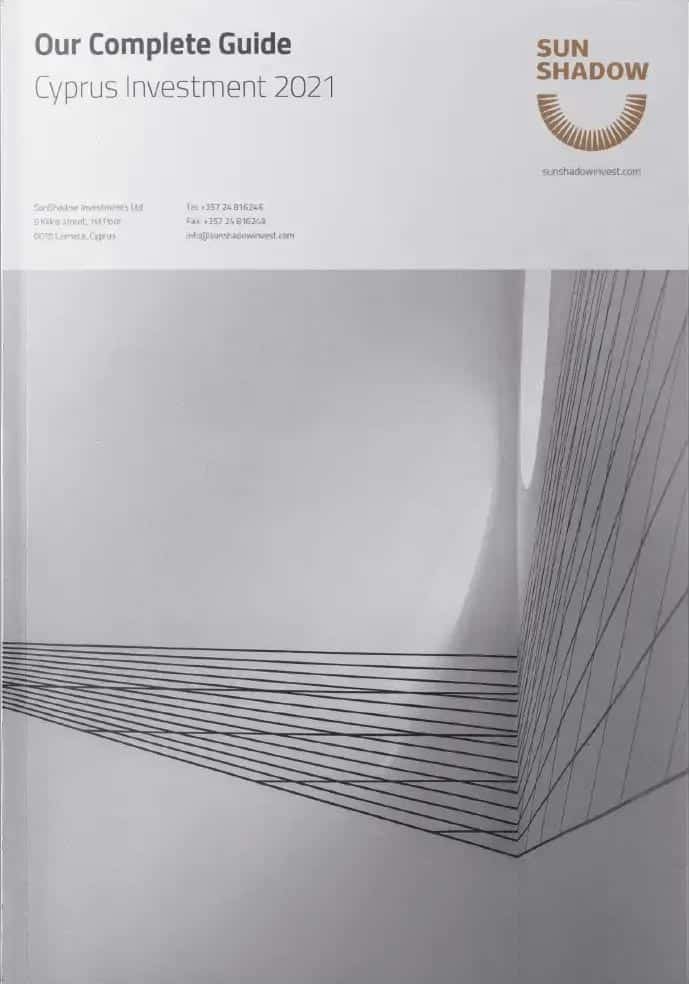 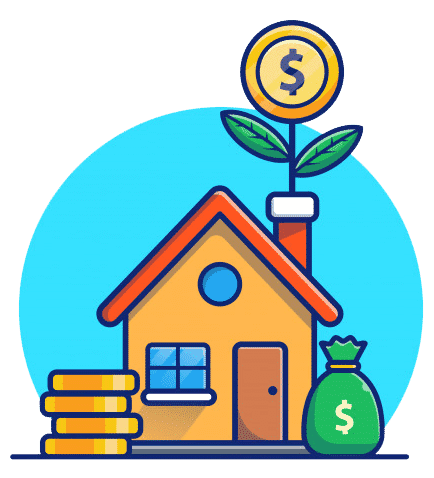